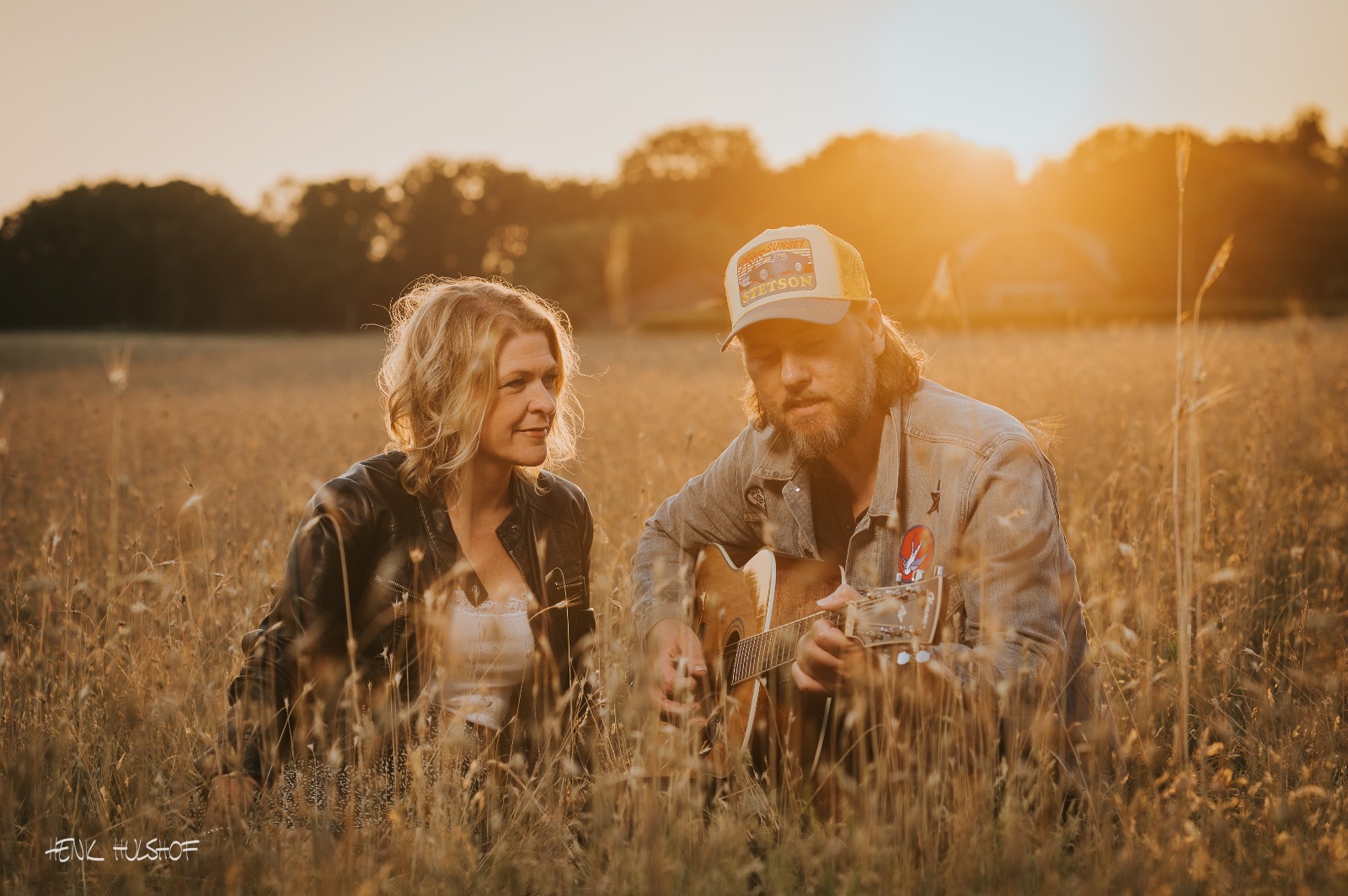 In the summer of 2020 Billy Bray Band recorded 5 new original songs in cooperation with producer Nick Jongejan (The Young River) in his studio in Zwijndrecht (NL). These 5 beautiful singles are released in  2021 en 2022.

All singles and the album are available on all streaming services and on YouTube! There are some awesome videos as well!

Billy Bray Band is known for their energetic performances. Although the first album sounds a bit more traditional (country) they play a unique combination of New Country and Americana, a mix of Pop and Southern Rock elements and an occasional nod to the more traditional country.

The musical mix and refreshing variations between the female and male singer gives the Billy Bray Band a place of its own in the contemporary country scene. 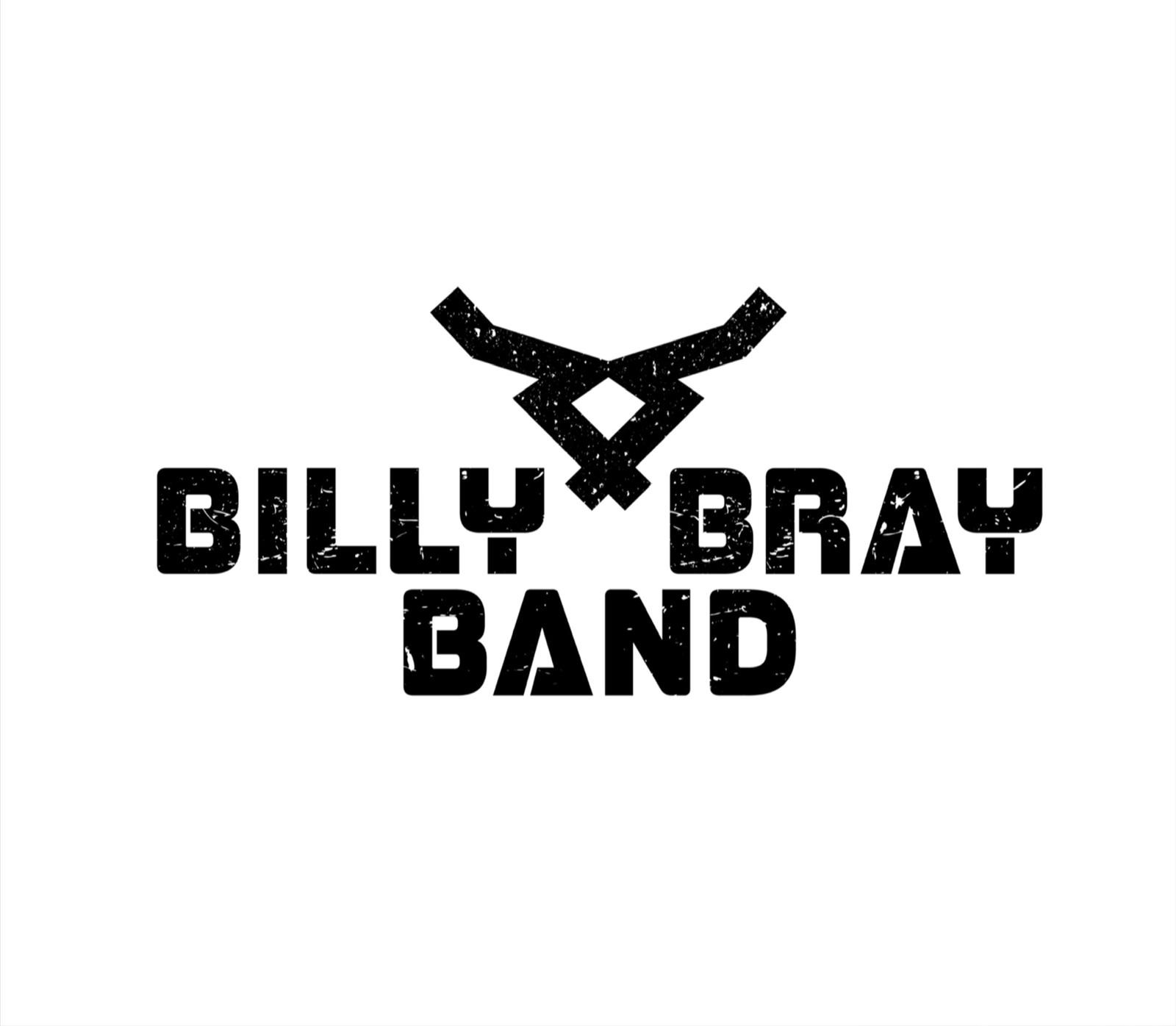